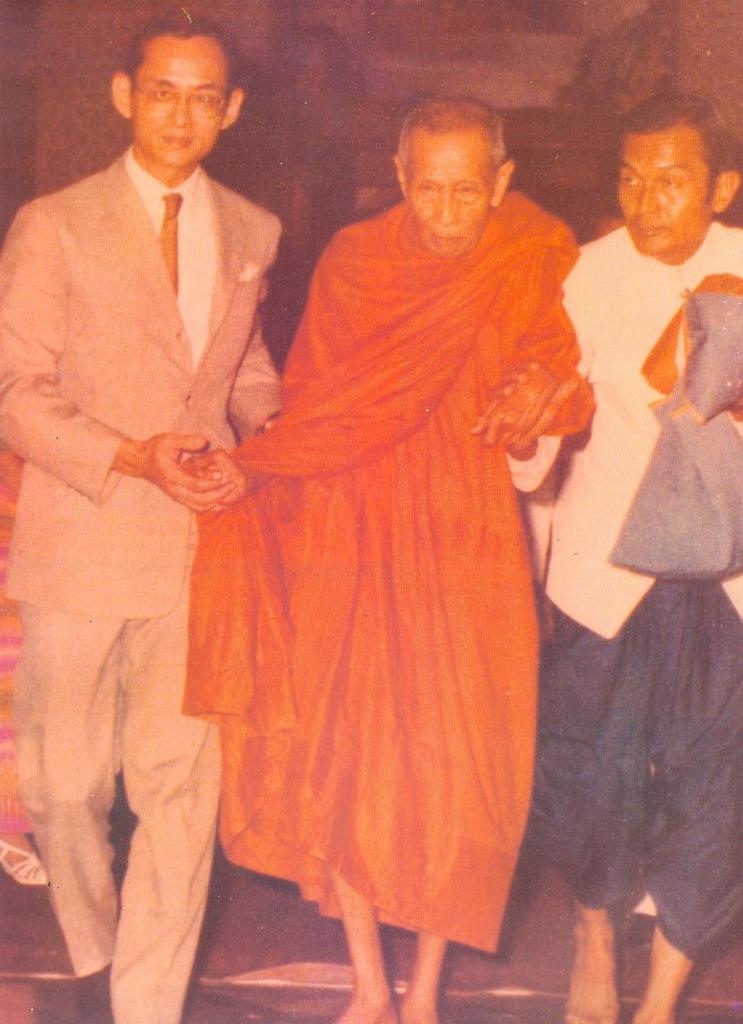 EXCELLENT AND TIP TOP CONDITION!
EXTREMELY RARE! ONLY 500 PIECES MADE IN THE WORLD!
ONE OF THE MOST SOUGHT AFTER MEDALLION BY LUANG PU TOHK!

This featured medallion is something for a true connoisseur.

It is definitely not a medallion to be frequently chanced upon. Blessed by one of the most prominent contemporary holy monks of Thailand. Only 500 of such specimens were made in the world!

What is immediately striking about this medallion would be the texture found on the surface. Photos do not do this beautiful item justice. It is in fact gleaming with rainbow hues throughout the texture of the amulet. It is commonly known as “Piu Fai”, translated as “Fire Skin”, among the community!

The silver variants are extremely rare as only a very limited number were produced. To find a silver piece is an uphill task, and to locate one made in SILVER yet in such a pristine condition is equivalent of finding a needle in a haystack.

As spoken, the condition of the amulet is nothing short of amazing! Pristine is an understatement! The overall texture is extremely well preserved with a rainbow-ish hue encompassing the entire surface of the medallion!

An absolutely worthy addition to any discerning connoisseur’s collection. Amulet in such tip top condition will only get increasingly rare and difficult to come across. Priced excellently for an item with such rich historical, cultural and collector’s value!